WELCOME TO THE Karate 1 Premier League 2022 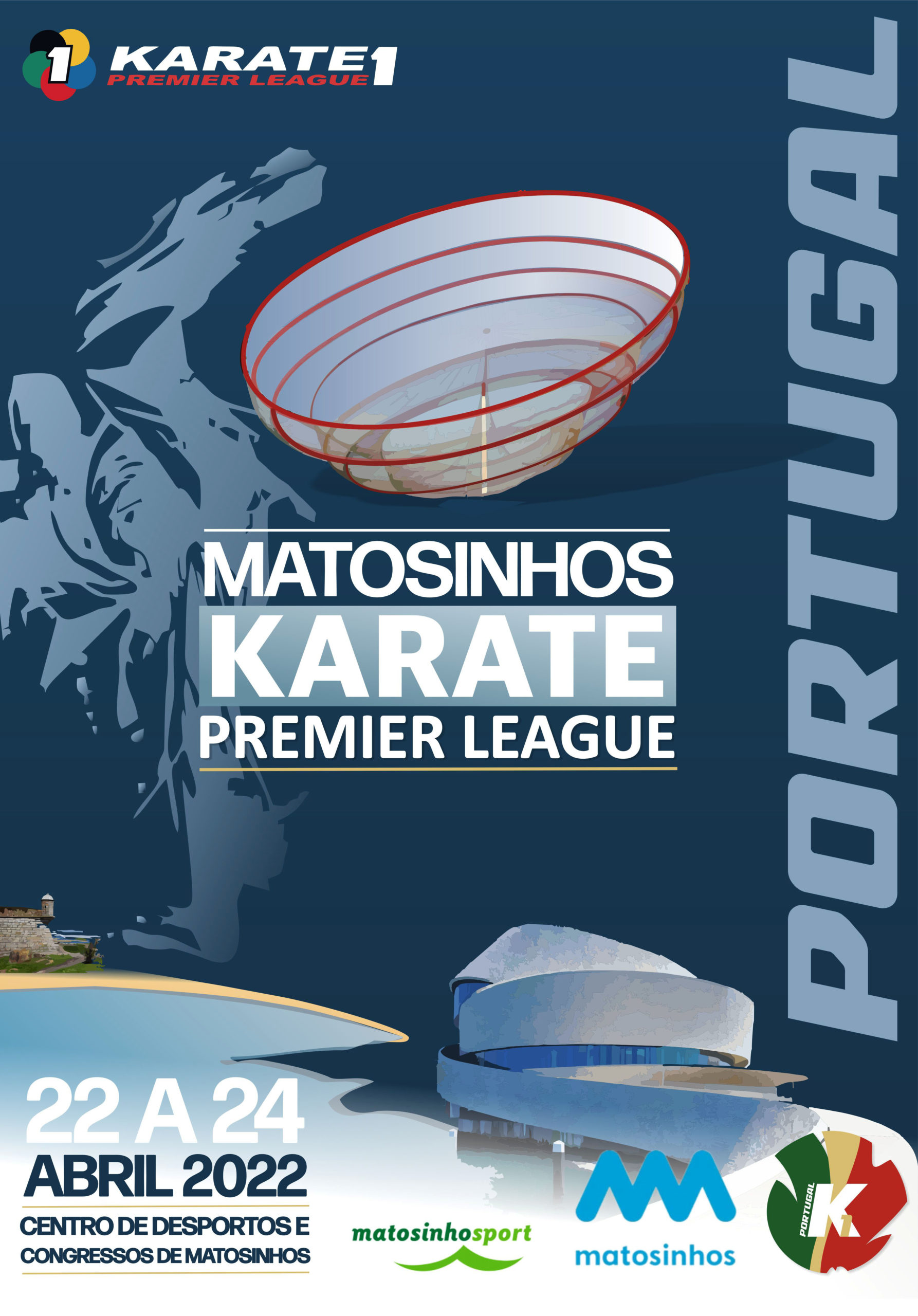 The Karate1-Premier League- is the most important league event in the world of Karate. It comprises of a number of the most prominent Karate competitions and endeavours to bring together the best Karate athletes in the world in an open championships of unprecedented scale and quality.
Initiated in 2011 with two tournaments held in Paris and Istanbul, the Karate1-Premier League- has made exponential progress in terms of magnitude and status of the tournaments as well as the number of participants and countries represented.